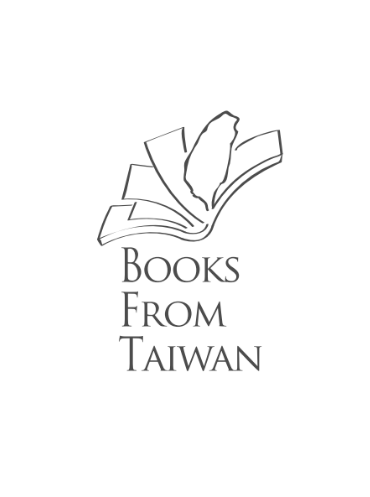 Chiang Chia-Yu has worked as a reporter, TV presenter, and an editor of children’s shows and magazines. Children’s titles include Stars in a Bottle, Maya’s First Rose, and The Third Eye: Collected Reportage for Children. She also translated several illustrated children’s books, such as Silly Goose Piduni, The Prince and His Pigs, The Lamb and The Butterfly, The Emperor’s New Clothes, and more. She was the recipient of the Golden Tripod Award and the very first United Daily Literary Award.