Everywhere he looks, Guy Ninemann sees nine tally marks – and somehow finds himself caught up in a cycle of reincarnation. He witnesses the destruction of the city he lives in, is shot in the head and… awakens as another Guy Ninemann.

As a child, Guy Ninemann claimed to have nine lives. As an adult, he does. Out in the city one day, a homeless man shows him nine tally marks spray-painted on a wall, and the image lodges itself inside his mind. Before he can make any sense of what is going on, he is kidnapped, sees his city destroyed and is shot dead.

But the end of one life throws him into the middle of another. Ninemann awakes in a new body, in a new time, in a new place – but with all his old memories. Each new life brings its own mission to complete – and linking them all, the explosion that destroys the city.

Inspired by the classic 80s Taiwanese sci-fi graphic novel Nine Lives Man, this fast-paced and intricate story challenges our understanding of time. Beautifully drawn, this is a banquet of suspense, detective work and mind-bending sci-fi. 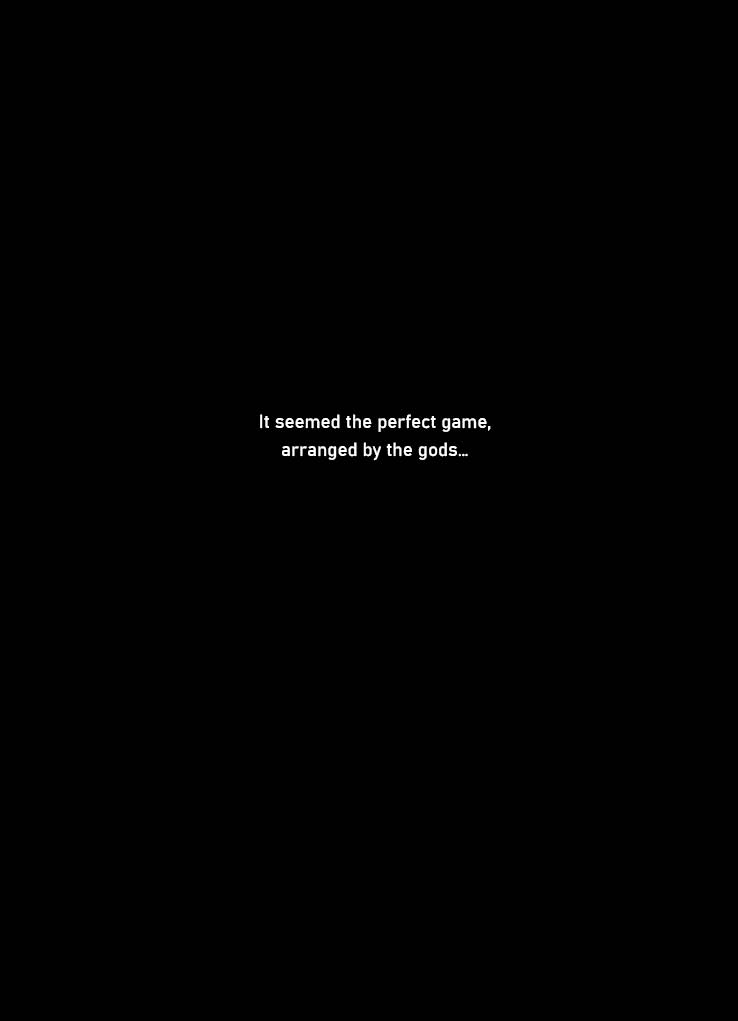 ● A Man with Nine Lives: An Interview with the Author of NINE LIVES MAN: TIME'S WHEEL (I)

● A Man with Nine Lives: An Interview with the Author of NINE LIVES MAN: TIME'S WHEEL (II)