In the Taiwan of the early 1900s, the happiness of a married woman depended on providing a son. Doing so became an obsession, involving various rituals. Nownow combines traditions and history to provide a visually ravishing look at the lives of women in Qing dynasty Taiwan.

Taiwan during the Qing dynasty was deeply patriarchal. Women were disregarded from birth, their only purpose was to make a good marriage. But once married, the pressure was on to provide sons. This gave rise to various folk practices which were claimed to ensure male offspring. Chieh watches as her sister-in-law, obsessed with giving birth to a son, gives in to these superstitions. And she herself is under pressure to marry – can she ever break free?

Walking by the river one day, she comes across the body of a woman. A priestess is summoned to ensure her spirit passes peacefully and does not haunt the town. The woman, with her mysterious ways, does seem able to communicate with the spirit world and Chieh, seeing a glimmer of hope, enrolls as her apprentice. But soon after, small handprints start appearing on her legs as she sleeps, while more women go missing or are found dead. What will Chieh do, and will she find the life she wants?

A look at an independent young woman during the Qing dynasty, Guardienne is critical of the society of the time. Mixing folk tales and religion, it portrays the struggle of the women of the era living in a provincial city, and the beauty and tragedy of their lives. 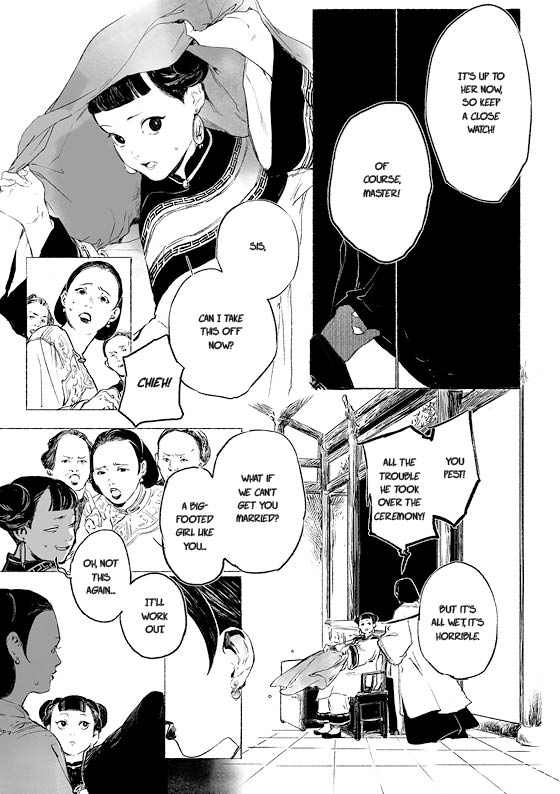 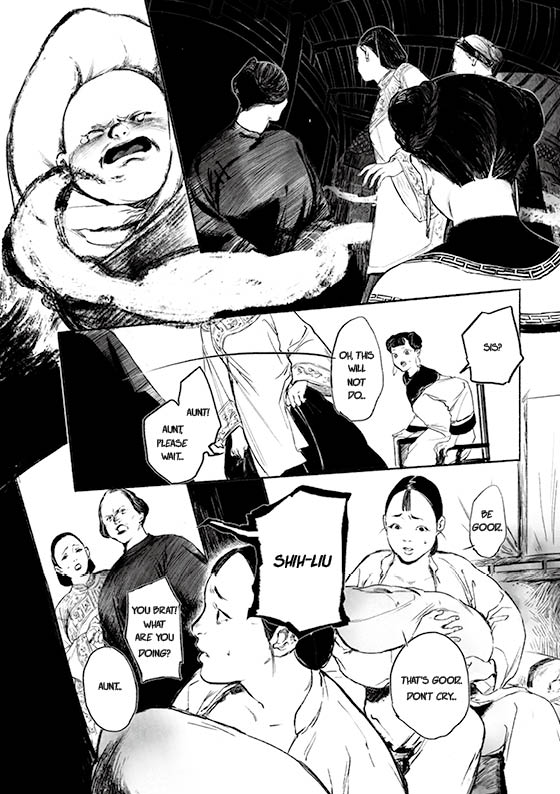 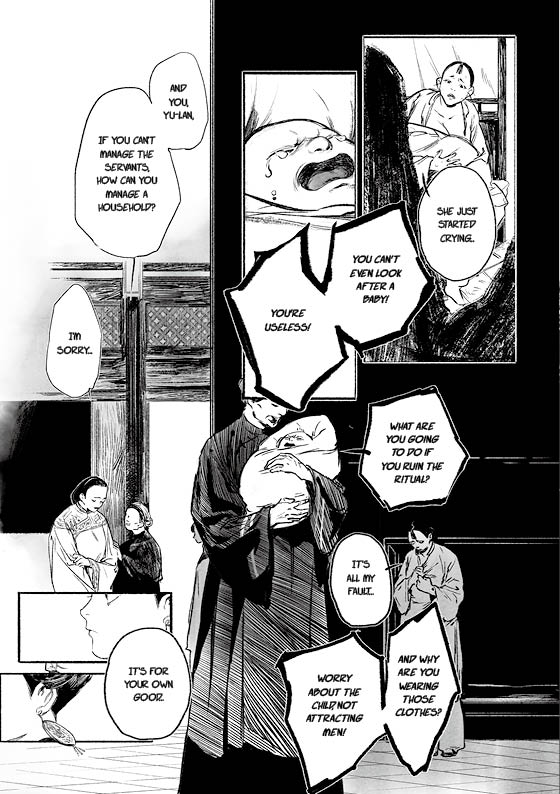 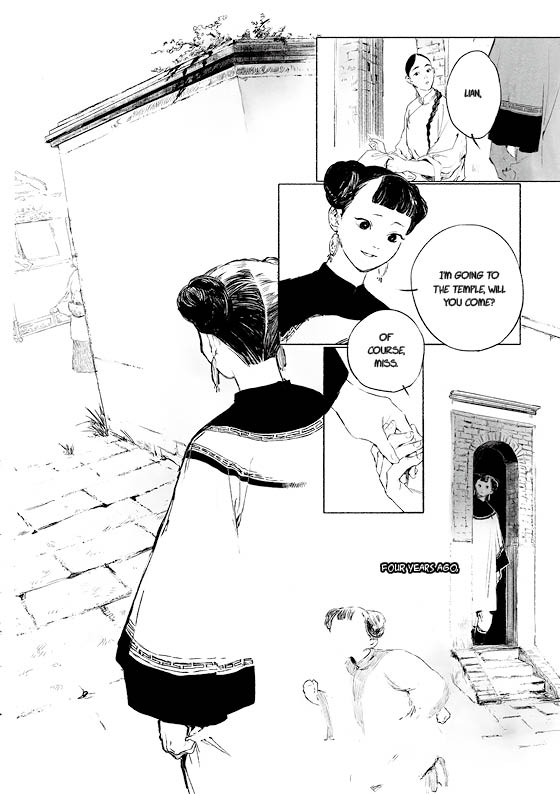