Thirty years ago, the young Peking Opera performer Yan Tieh-hua was wrongly convicted of the murder of her own family and sent to prison. Twenty years later she died while still incarcerated. Yet, today, this same woman has mysteriously returned as a superpowered teen in Peking Opera costume, determined to avenge the massacre of her family.

When not training in the Yan family tradition of Peking Opera performance, Yan Tieh-hua leads the life of an ordinary 15 year old girl. Then one day she returns home to find her entire family murdered. Yan Tieh-hua becomes the primary suspect in the case, and is quickly tried and sent to prison.

Thirty years later Yan Tieh-hua returns, though prison records show she’s been dead for a decade. Even more astonishing, she appears to be no older than the day she began her sentence. Her objective: to avenge the massacre of her family starting with a live-streamed killing.

The officer who originally handled Yan Tieh-hua’s case is called back to active duty to deal with her reappearance, but the deeper he digs, the more he finds that nothing is as it seems. Complicating matters is a teenage chess prodigy with the ability to see five minutes into the future who joins Yan Tieh-hua’s crusade. What is the truth at the heart of the Yan family massacre? And what is the mysterious power that enabled Yan Tieh-hua’s return from the dead? 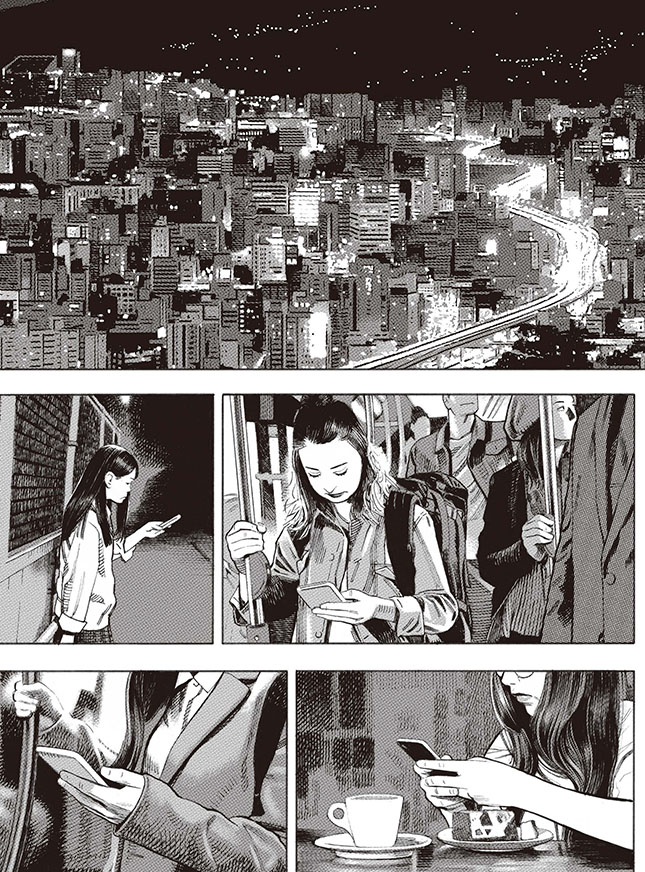 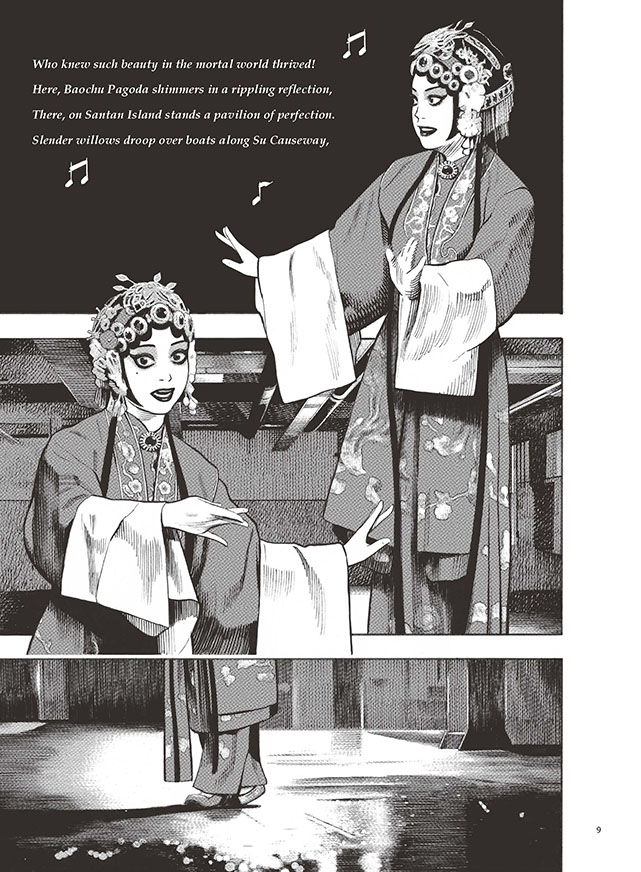 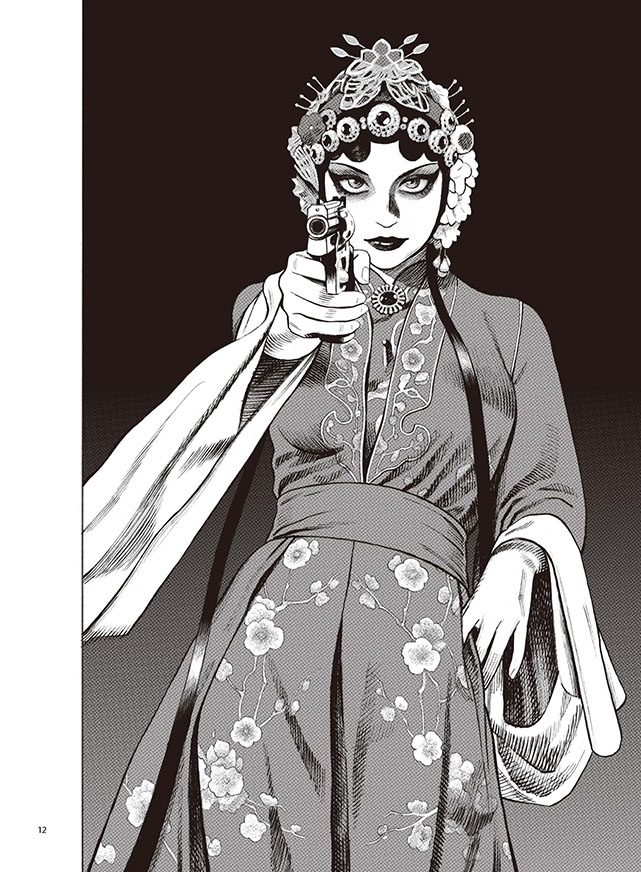 ● From Peking Opera Actress to Superhero