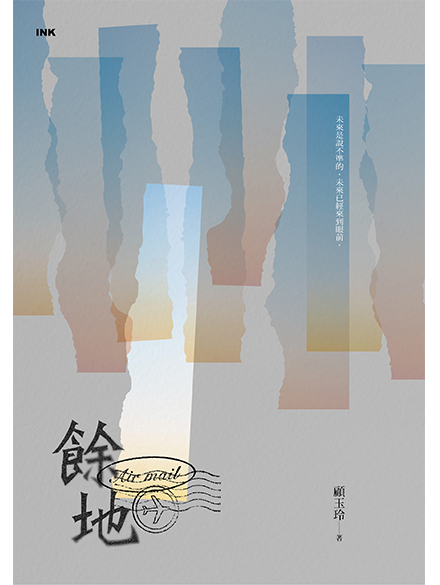 A young man raised in America returns to Taiwan in search of his father – his only clue: a stack of airmail letters sent thirty years ago. His arrival reawakens the dormant wounds of a Taiwanese family, eliciting individual streams of memory from which a microcosm of Taiwan’s complex contemporary history takes form.

Liao Hsi is living out her twilight years in the company of her daughter, when one day a stranger appears inquiring about his father. The young man, Hsieh Chen, grew up in the USA, raised by his mother, grandmother, and uncle, but the identity of his father is a complete mystery. The only clue he found was a stack of airmail letters sent from Taiwan thirty years before. The sender was Liao Hsi’s deceased husband Chin-Shan.

Hsieh Chen’s search awakens Liao Hsi’s memories of her husband and the evolution of their relationship. For Liao Hsi’s daughter, Hsieh Chen’s arrival brings back her memories of her childhood – time spent with her father, and the tutoring she received in English during her adolescent years. Gradually, from various strands of memory, the outline of Chin-Shan’s life takes shape, while simultaneously bringing to light previously unaddressed questions: Why was Chin-Shan so concerned about the welfare of his close friend’s son? And what became of the girl who studied English alongside his daughter?

In the vast stream of history, personal wounds and grievances hardly warrant any mention, yet their impact on the life of the individual and later relationships can be profound. With warmth and compassion, this novel unravels the entangled threads of hurt within a family, while simultaneously weaving a complex tapestry of contemporary Taiwanese history from individual streams of memory.

● The Characters of Her Novel Beating in Her Mind for Thirty Years, Ku Yu-Ling Exhausts the Field of Her Life to Capture the Unspeakable: An Interview with Ku Yu-Ling on Her Novel MARGINS OF TIME