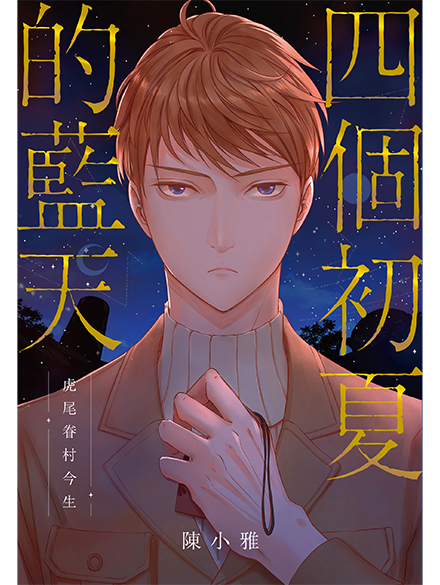 In Huwei, central Taiwan, a military family settlement sees successive waves of residents arrive, hoping to find a place to call home. What none suspect is that their dreams are intimately tied to the ghosts of WWII and martial law that still haunt the area.

Constructed on the site of a former Japanese air force base, the Huwei military family settlement housed Nationalist soldiers and their dependents who retreated to Taiwan in 1949. The four tales in this graphic novel move through various periods of time, weaving together the lives of the residents of Huwei with the voices of ghosts from the past, thereby addressing the complex history of the Americans, Japanese, mainland Chinese, and local Taiwanese who have all left their mark there.

A young mainland soldier forced to live at the abandoned Japanese air base encounters the ghost of an American pilot who refuses to depart until he can thank the one person who showed him kindness while he was a prisoner of war. The final diary entry of a Japanese pilot records the simple pleasures of tasting local foods while stationed at Huwei. In the post-war period of martial law, a drowning incident in a pool formed from an old bomb crater reveals the reasons a mute boy refuses to speak. Many years and many disappointments later, a couple that originally fled to Taiwan in the panic of wartime finally learns to see the Huwei settlement as home.

Over the ten years that this project was fermenting in her mind, comic book artist Chen Xiao-Ya visited the Huwei settlement multiple times in the company of local historical scholars. The product of her labors is this moving graphic novel based on true incidents and accounts, which sheds a hopeful light on Taiwan’s conflicted multi-ethnic past. ● Documenting Place, Understanding History, and Wishing for a Peaceful Future