The story of the film industry outsiders who helped remake one of Taiwan’s most conservative film studios into an art-cinema powerhouse, thereby laying the foundation for a cinematic revolution: the Taiwan New Wave.

In the 1980s Taiwan was taking the first steps towards opening up after decades of authoritarian rule. The economy was booming, consumers had cash to burn, and a flood of Hong Kong movies arrived met the demand for high-quality entertainment. This presented an existential challenge to Taiwan’s Central Motion Picture Corporation (CMP), a stodgy film studio under direct control of the ruling KMT political party.

General manager of CMP Ming Ji made the bold decision to hire two fresh-faced industry outsiders to help transform the company culture. Wu Nien-jen was an independent screenwriter who was still finishing an accounting degree in night school. Hsiao Yeh was a part-time novelist who paused his PhD studies in the USA to return to Taiwan and join CMP. The results of this decision are well known – the CMP-produced films of the Taiwan New Wave movement were soon making waves at film festivals and art-house cinemas around the world. But what exactly happened inside CMP during those transformative years? What did the new blood at CMP manage to produce such outstanding work within the confines of a bureaucratic corporate studio, while simultaneously dancing around the restrictions of the KMT’s authoritarian censorship system?

This up-close-and-personal account of the birth of the Taiwan New Wave was adapted to graphic novel form by Sean Chuang, a comic book artist/filmmaker who has worked directly with many of the great directors of Taiwan cinema. His work captures the political and social atmosphere of 1980s Taiwan, as well as the spirit and aspirations of the seminal movie makers of the era. Local Heroes: Taiwan New Wave Cinema is more than a docu-comic – it is an inspiring tale of the triumph of idealism over ideology, authenticity over propaganda, and artistic freedom over censorship. 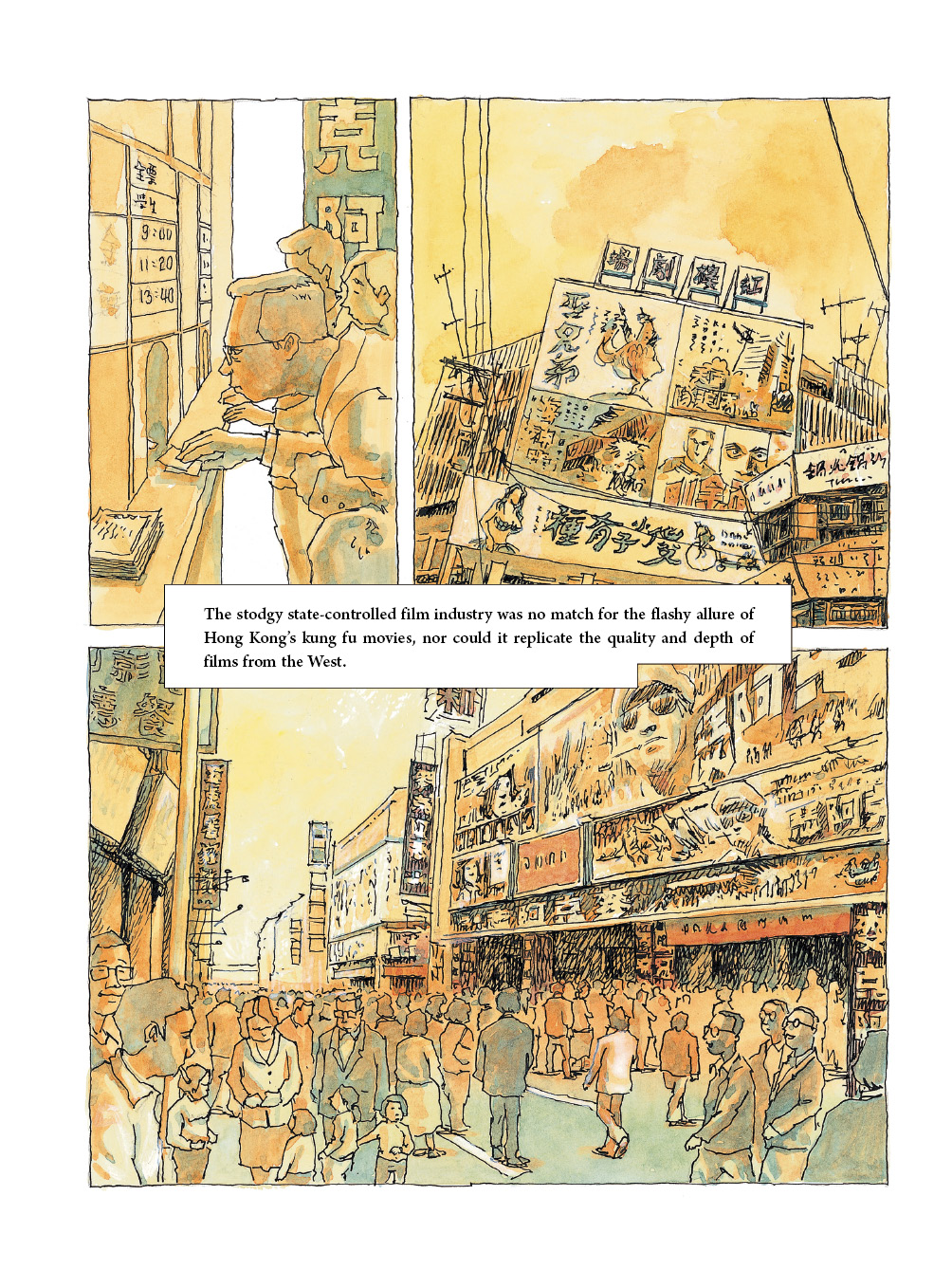 ● Dedicated to the Movie Makers