Mystery writer Shimada Soji burst onto the scene in 1981 with the release of The Tokyo Zodiac Murders, a novel brimming with chilling perversions and the pure pleasures of deduction. The novel set Japanese mystery writers on the path of the Third Wave of Orthodox Writing (also known as New Mystery), venerating early mystery writers like Edogawa Ranpo and Yokomizo Seishi. By the ’90’s, the works of New Mystery writers were slowly being translated and published in Taiwan in Mystery magazine. Followed in the 2000’s by the systematic translation and publication of American and British Golden Age mystery writers by publishers like Yuan-Liou and Faces, a new generation of Taiwanese writers in their twenties and thirties were itching to try their hand at constructing detective stories that revolved around a central ruse. Crown Publishing jumped on the bandwagon with a smorgasbord of projects: the JOY Series, which focused on contemporary American and European crime fiction; a selection of Shimada Soji’s works; the collected works of Ayatsuji Yukito; and the Mystery Fan series, which published other Japanese authors. In 2008, seven years after discontinuing the Crown Award for Popular Fiction, the publisher established the annual Soji Shimada Mystery Award with the inaugural prize going to Mr Pets’ Virtua Street in 2009. 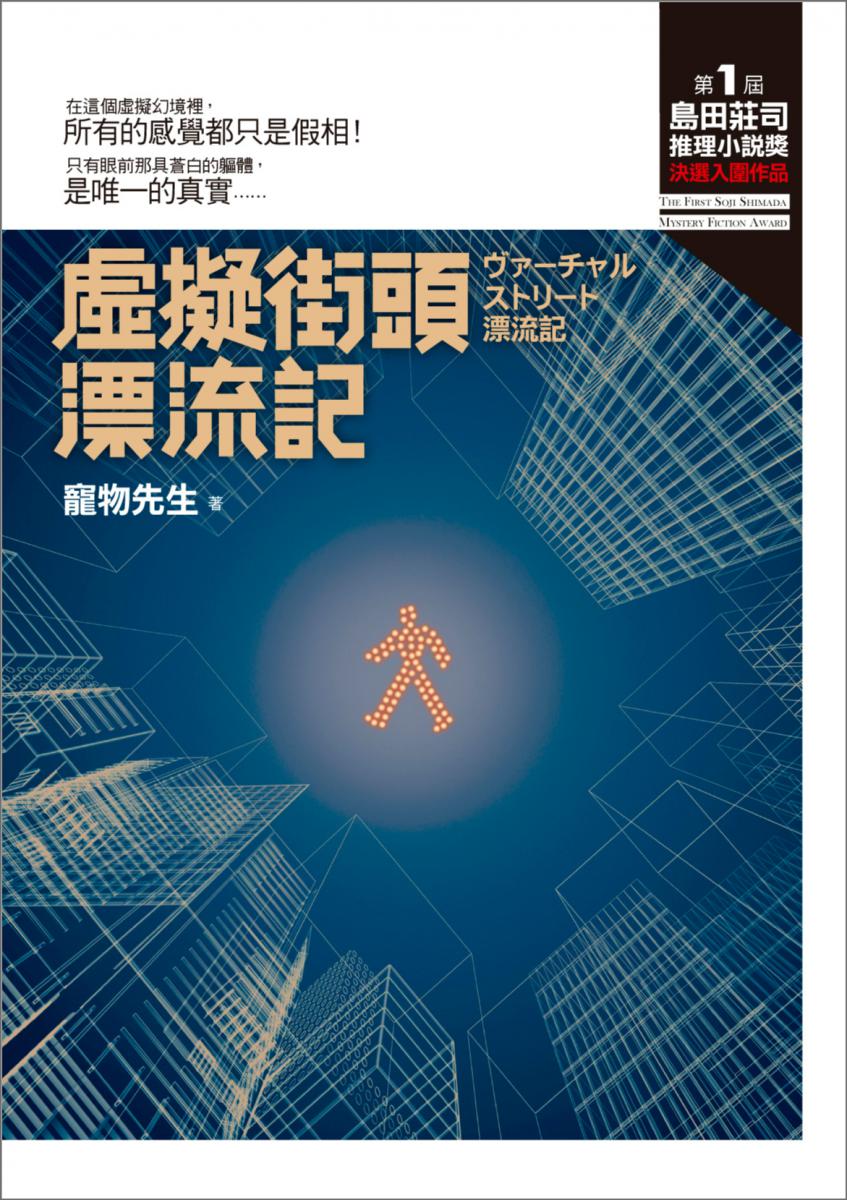 One of the great contributions of the Soji Shimada Award is that it brings together authors and readers: in recent years the award has helped smooth the way for the sale of overseas publishing rights for recipients. In addition, the award has facilitated interactions between Taiwanese and Japanese crime fiction. The short story submission prize established by the Mystery Writers of Taiwan has also played a significant role in raising the profile of Taiwanese crime fiction authors, acting as a much-needed proving ground for aspiring novelists after the closure of Mystery magazine left a dearth of publication opportunities. Without these developments, the market for original crime stories might have sunk to a far lower nadir than seen today. 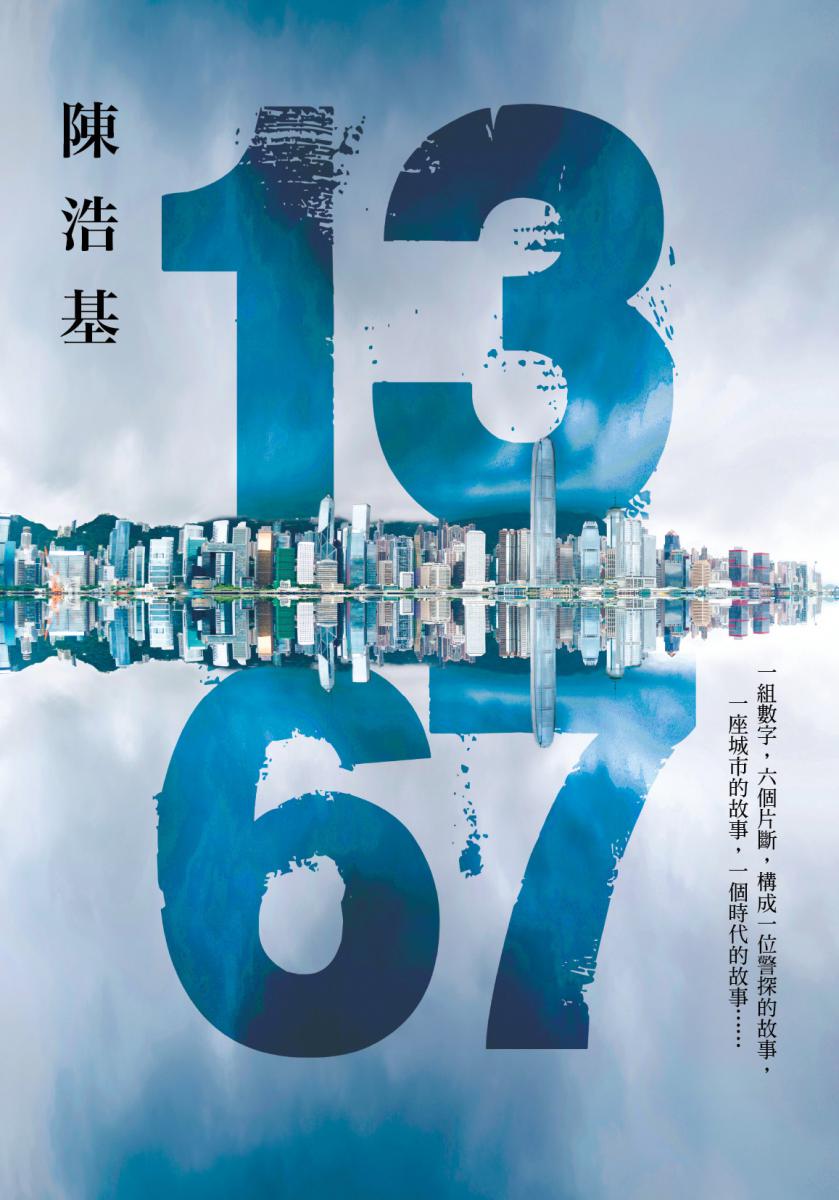 Meanwhile, genre literature in general has provided an injection of energy into the field of Taiwanese story-telling. In recent years, Taiwan’s cultural and entertainment sector, with its emphasis on exporting soft power, has begun to attract international attention. Book rights have led the way with the sales of overseas translation rights for The Borrowed by Chan Ho-Kei and The Sniper by Chang Kuo-Li. The television series The Victim’s Game, adapted from a novel by Tien Ti Wu Hsien, was recently acquired by Netflix. The success of manga/video game crossover The Agnostic Detective, co-created by Xerses and Yingwu Chou, is yet another example. All of this has raised the visibility of Taiwanese creators, and expanded their vision as well, challenging them to create works of increasing breadth, depth, and maturity, characteristics prominently on display in The Baseball Club Murder. Whether it is the clever fusion of Taiwan’s social history into the narrative framework of the Golden Era detective novel, the evocative imagery, or the deft handling of subtle emotional currents, Tang Chia-Bang’s The Baseball Club Murder is never short on charms to court the admiration of readers from around the world. 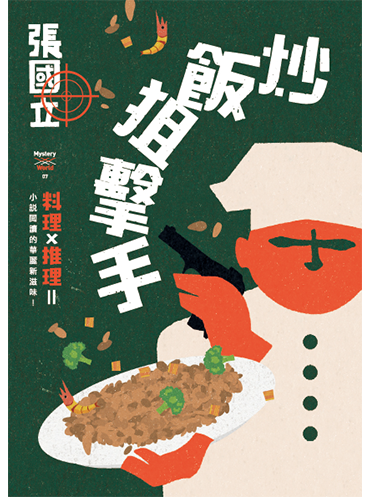